Apache Airflow - Installation and how to build your first pipeline 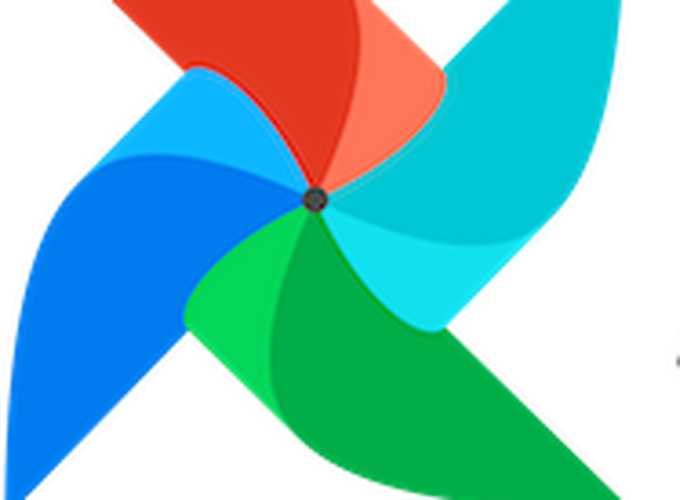 Apache Airflow - Installation and how to build your first pipeline

In this tutorial we are going to install Apache Airflow on your system. Furthermore, we will implement a basic pipeline.

If you have a Windows machine, you need Windows Subsystem for Linux 2 (WSL2). Here, we follow the instructions provided by Microsoft’s Craig Loewen to set up WSL2 (see this post to learn more).

This will automatically install the open source operating system Ubuntu and the latest WSL Linux kernel version onto your machine.

Your distribution will start after you boot up again, completing the installation.

Next, we install Miniforge (an alternative to Anaconda and Miniconda) on your Linux system.

Next, we install Miniforge with wget (we use wget to download directly from the terminal).

To start this tutorial, I recommend to use Miniforge (a community-led alternative to Anaconda):

Now we can start to set up Airflow on Windows WSL2 or MacOS:

We create an environment with a specific version of Python and install pip. We call the environment airflow (if you don’t have Python 3.10 you can replace it with 3.9 or 3.8):

To install Airflow, we mainly follow the installation tutorial provided by Apache Airflow. Note that we use pip to install Airflow an some additional modules in our environment. When pip asks you to proceed (proceed ([y]/n)?), simply type y.

Here is the command for Mac and Linux:

We only run this command once when we install Airflow. If you want to run the individual parts of Airflow manually rather than using the all-in-one standalone command, check out the instructions provided here.

Later, we will restart Airflow by using different commands.

In this section, we take a look at how to start Airflow:

Here, we mainly follow the instructions provided in this Apache Airflow tutorial:

The file my_airflow_dag needs to be stored in the DAGs folder referenced in your airflow.cfg. The default location for your DAGs is ~/airflow/dags.

If the script does not raise an exception it means that you have not done anything wrong, and that your Airflow environment is somewhat sound.

If you want to learn more about the content of the my_airflow-dag.py script, review the Airflow tutorial.

First, we use the command line to do some metadata validation. Let’s run a few commands in your terminal to test your script:

Let’s start our tests by running one actual task instance for a specific date (independent of other tasks).

The date specified in this context is called the “logical date” (also called execution date), which simulates the scheduler running your task or DAG for a specific date and time, even though it physically will run now (or as soon as its dependencies are met).

This is because each run of a DAG conceptually represents not a specific date and time, but an interval between two times, called a data interval. A DAG run’s logical date is the start of its data interval.

The general command layout is as follows:

Everything looks like it’s running fine so let’s run a backfill.

backfill will respect your dependencies, emit logs into files and talk to the database to record status.

If you do have a webserver up, you will be able to track the progress.

airflow webserver will start a web server if you are interested in tracking the progress visually as your backfill progresses.

Open the Airflow web interface in your browser:

Congratulations! You have completed the tutorial and learned how to:

Next, you may want to proceed with this tutorial to build a simple Python machine learning pipeline using pandas and scikit-learn: