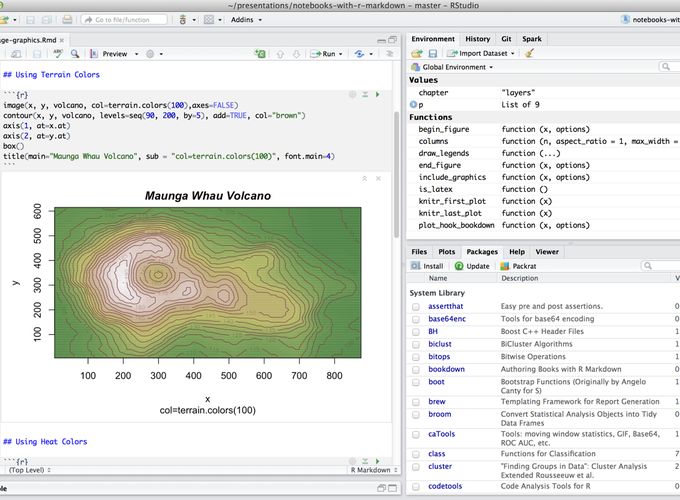 Markdown is one of the world’s most popular markup languages used in data science. Both R Markdown and Jupyter Notebooks use Markdown to provide an unified authoring framework for data science, combining code (Python, R, SQL,…), its results, and commentary in Markdown. The documents are fully reproducible and support dozens of output formats, like PDFs, Word files, slideshows, and more.

According to Wickham & Grolemund (2016), Markdown files are designed to be used in three ways:

Learn the most important basics of Markdown in this excellent interactive “60 Seconds Markdown Tutorial”. 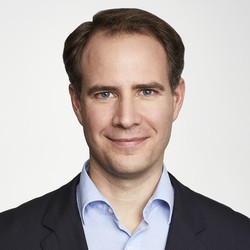